Vivid Tones
He’s China's Most Famous Conductor. He Also Has Down Syndrome.

Hu Yizhou was once a household name in China, but the former star’s fortunes have faded dramatically in recent years.

Born with Down syndrome, Hu rocketed to fame 24 years ago, after he appeared in a documentary leading an orchestra to perform Bizet’s opera “Carmen.”

Despite his severe intellectual disability, the young man had a natural feel for music and could conduct an ensemble with great flair. Chinese media hailed him as a “genius conductor,” and his performances began to attract huge audiences.

At the height of his fame, Zhouzhou — as he’s known to his fans — performed 168 nights a year and shared the stage with celebrities including Arnold Schwarzenegger and Andy Lau.

But over the years, Zhouzhou’s fame has waned. And, like many people with disabilities in China, he’s living in a precarious state, with little welfare support available.

Now 44, Zhouzhou lives with an ensemble of disabled performers in Dongguan, a city in southern China. The group hasn’t been able to perform — or earn any income — for over six months due to China’s pandemic restrictions.

Yet Zhouzhou’s passion for music remains undimmed. He still finds the same joy in wielding his baton and swaying to the rhythm — even if no one is watching.

“I never expected Zhouzhou to have so many brilliant achievements,” Hu Houpei, Zhouzhou’s father, told Sixth Tone. “My original idea was just to make him happy.” 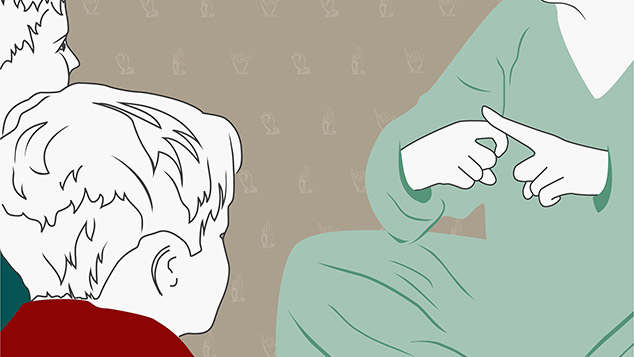 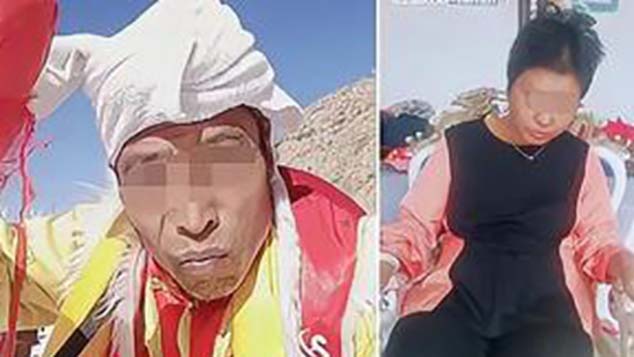 Shaanxi ‘Caged Woman’ Was Trafficked, but Not Caged: Investigators 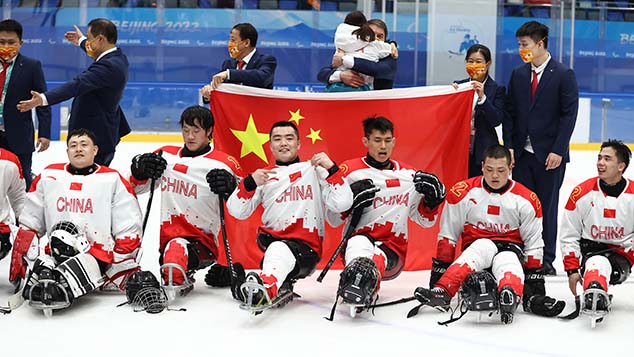 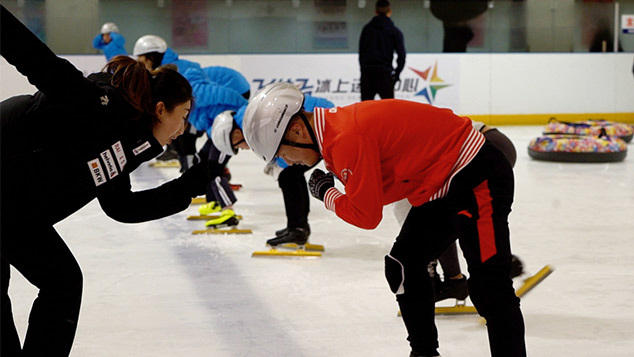 For a Speed Skating Prodigy Turned Coach, It's Not About the Medals