Vivid Tones
The Rise and Fall of Shanghai’s Cabaret Culture

The city had hundreds of cabaret clubs, where gang leaders clinked glasses with high-level politicians. From here, cabaret culture spread across China and beyond.

Today, Shanghai’s cabaret scene is remembered as a colonial import, but the story is more complicated than that. The art form was also embraced by China’s “May Fourth Generation” — a revolutionary youth movement for whom nationalism and sexual liberation went hand in hand.

Over time, cabaret became a part of Shanghai’s local identity, and the city’s scene gained global recognition. “Rose, Rose, I Love You” — one of the best-known cabaret songs of the era, by Shanghai pop star Yao Lee — even made it onto the U.S.’s Billboard music charts in 1951, when it was re-recorded by the American singer Frankie Laine. The Bright Moon Song and Dance Troupe, one of China’s first popular music groups, pose for a photo in the 1930s.

This is the first edition of Undertone China, a new video series exploring untold histories of how cultural imports have shaped modern China — and continue to influence the nation today. 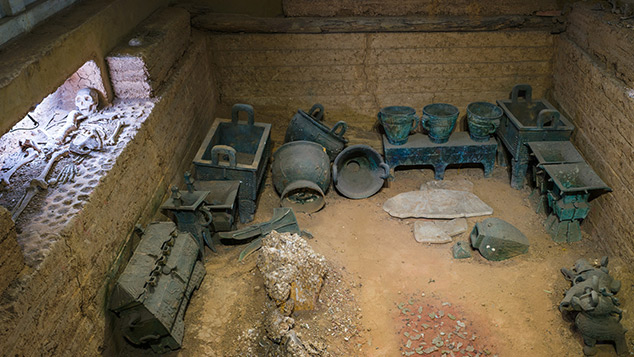 Digging Into the Shang Dynasty’s Empire of Bones

Spirited Away: A Peek into the World of China’s Door Gods 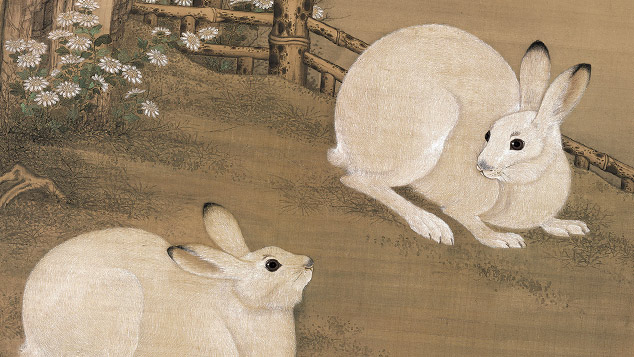 A Bunny Hop Through Centuries of Chinese Art 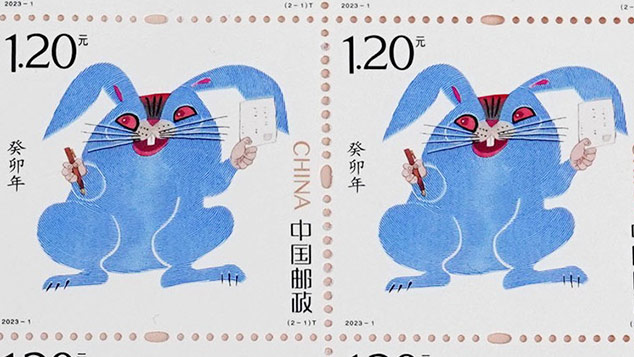 How an Aging Artist Put His Stamp on the New Year