Known as the “water tower of Asia”, the Qinghai-Tibet plateau is the source of many rivers in this region. There are 48,571 glaciers with a total area of around 51,840 square kilometers have been found here. China has more low-altitude glaciers than anywhere else in the world.

However, with global warming taking place before our eyes, what will happen to the glaciers in the Qinghai-Tibet Plateau? 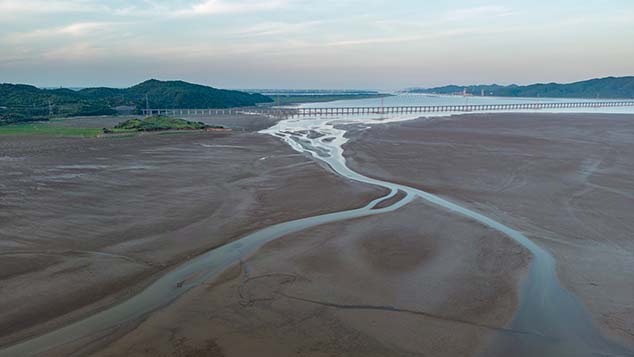 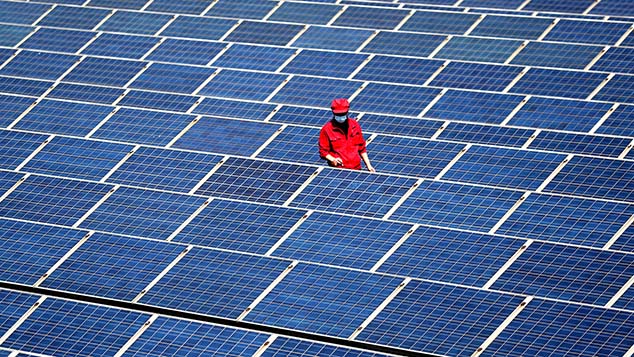 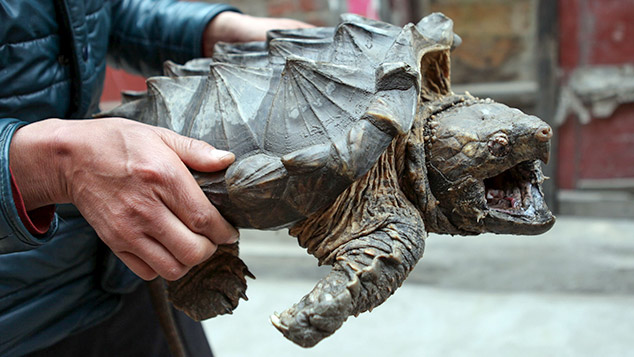 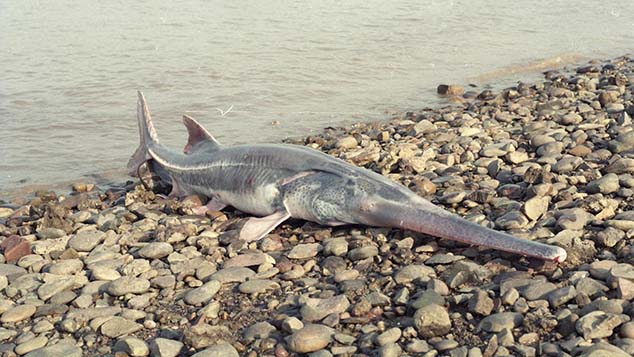