SHANGHAI — When Zhixiang first saw a cat that had been run over on the highway in 1994, his life changed. The animal had used the last of its strength to crawl to the side of the road, leaving a trail of blood. Zhixiang told Sixth Tone that he was shocked deeply by the scene, and decided to devote himself to animal rescue.

The 53-year-old Buddhist monk is the abbot of Bao’en Temple in Fengxian District. He’s also responsible for more than 9,000 stray cats and dogs. The monk says he’s faced criticism for neglecting his religious duties. But he believes that saving lives is a better way to practice Buddhism.

In 2017, Zhixiang got in touch with a local public animal shelter and started to save dogs that are on the verge of being euthanized. The temple now receives at least 5,000 stray dogs every year, he said. Over half of them are small puppies that are only one or two months old, who face long odds of survival.

As the number of animals surges, Zhixiang faces pressure both financially and physically. There is no room for the animals in the temple.

Before the lockdown started in Shanghai, Sixth Tone visited Zhixiang, following his effort to save as many animals as possible, and find homes for them. 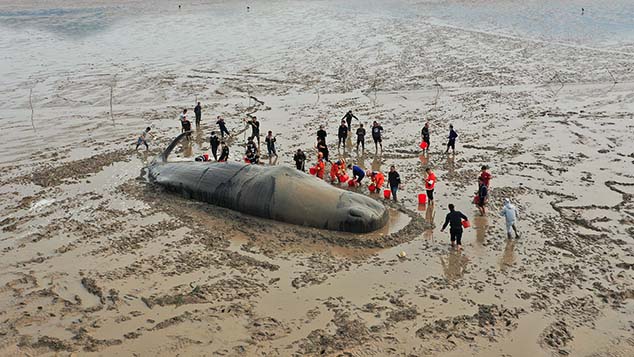 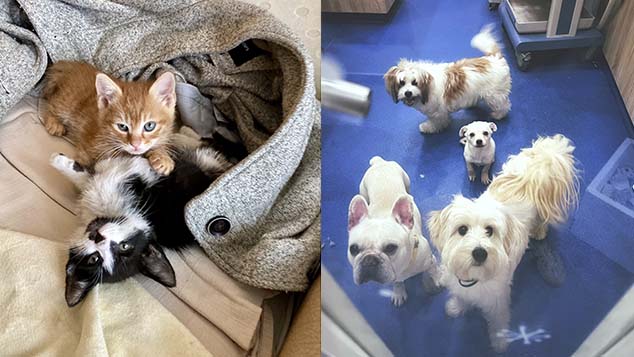 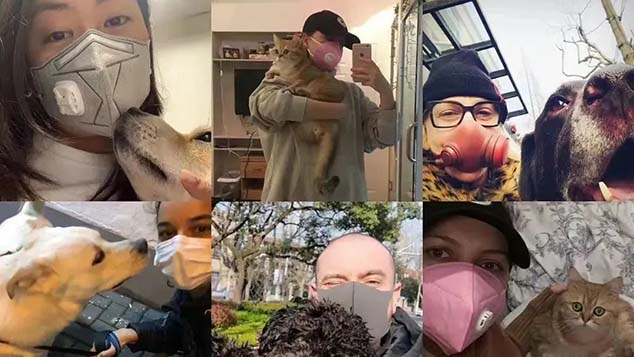 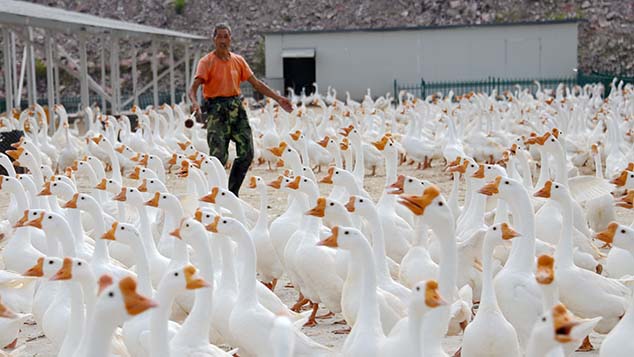 Goose in China May Be Earliest Domesticated Bird Globally: Study