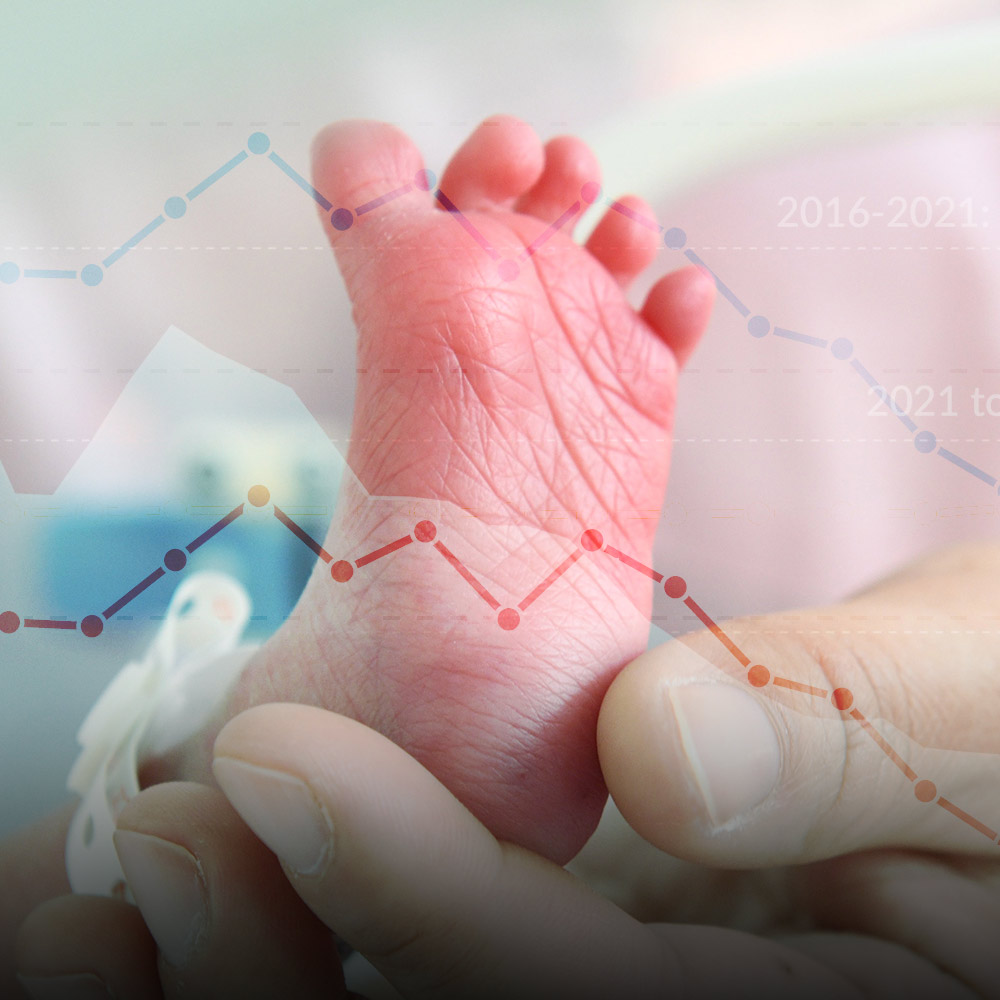 China’s birth rate was the lowest since the founding of the country in 2021, while its net population growth was the lowest in nearly 60 years, according to figures published Monday by the National Bureau of Statistics.

It was previously predicted that China’s population would peak and begin shrinking in 2027-2030, Lu Jiehua, vice president of the Chinese Population Society and professor of sociology at Peking University, told China News Weekly. However, he said, it now appears China may reach its population peak in the next two years.

In June 2021, China loosened birth control policies to permit three children. Subsequent regional policies around the country have sought to increase the fertility rate, including moves to lower the cost of education, increase financial subsidies for parents, and extend maternity and parental leave.

Here’s an infographic on China’s population growth in the past five decades: